Back to Blog Posts
Prev Next

Let’s move on to our averages sales price.

In Kalamazoo County, in March the months supply of inventory was .4 months meaning if no other homes came on the market, it would take roughly 13 days for everything that's currently available to sell.  In April inventory went up to .5 months which is the first time we’ve seen an uptick this year.  In Van Buren County in March there was 1.4 months supply and in April it went up to 1.4 months so inventory remained unchanged .

In St. Joseph county in March the months supply of inventory was at 1.0 month and in April that went up to 1.1 months supply.  So supply from March to April in Kalamazoo County went up, in Van Buren County it remained unchanged and in St. Joseph County supply went slightly up.    In order to reach a balanced market where home values would be stable we typically would expect to see around 6 months of inventory.  and as you can see,  we have a long way to go to reach a balanced market.

As you probably know, the average interest rates for a 30-year fixed-rate mortgage was in the low threes around the beginning of the year, and according to Freddie Mac's website as of May 19th, they're now at 5.25%, so rates are rising pretty rapidly  but it's still a supply and demand issue. Average prices have still increased in all three counties. 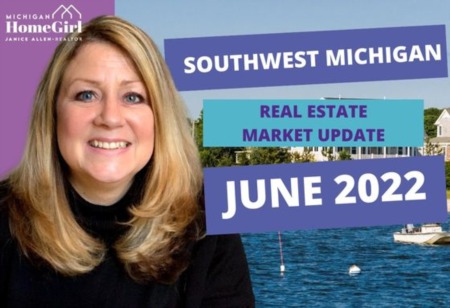 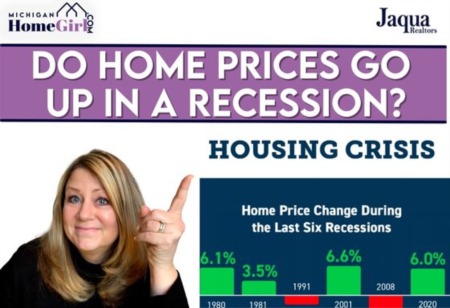 Do Home Prices Go Up In A Recession?

Do Home Prices Go Up In a Recession? What happens to home prices during a recession? The housing market is a hot topic these days, and news ...Read More 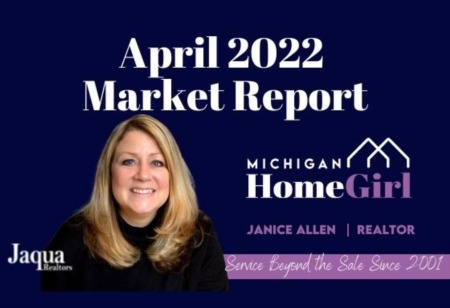 Let's take a look at the stats for the month of April 2022 as they pertain to the housing market in Kalamazoo County, Van Buren County, and St. ...Read More

Contact Us
Questions? We're Here to Help
Recently From Our Blog 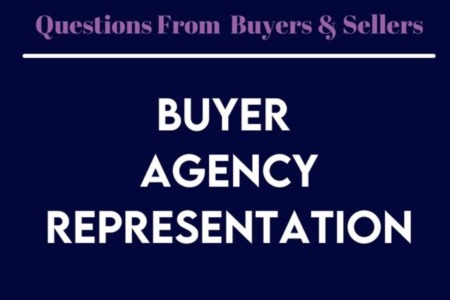 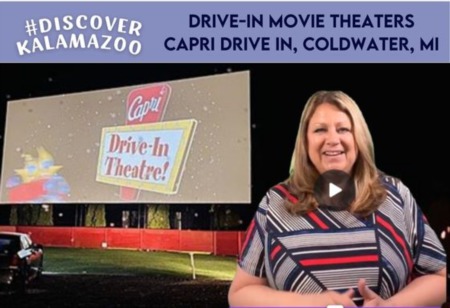